How justified are the record P/E spreads in equity markets? 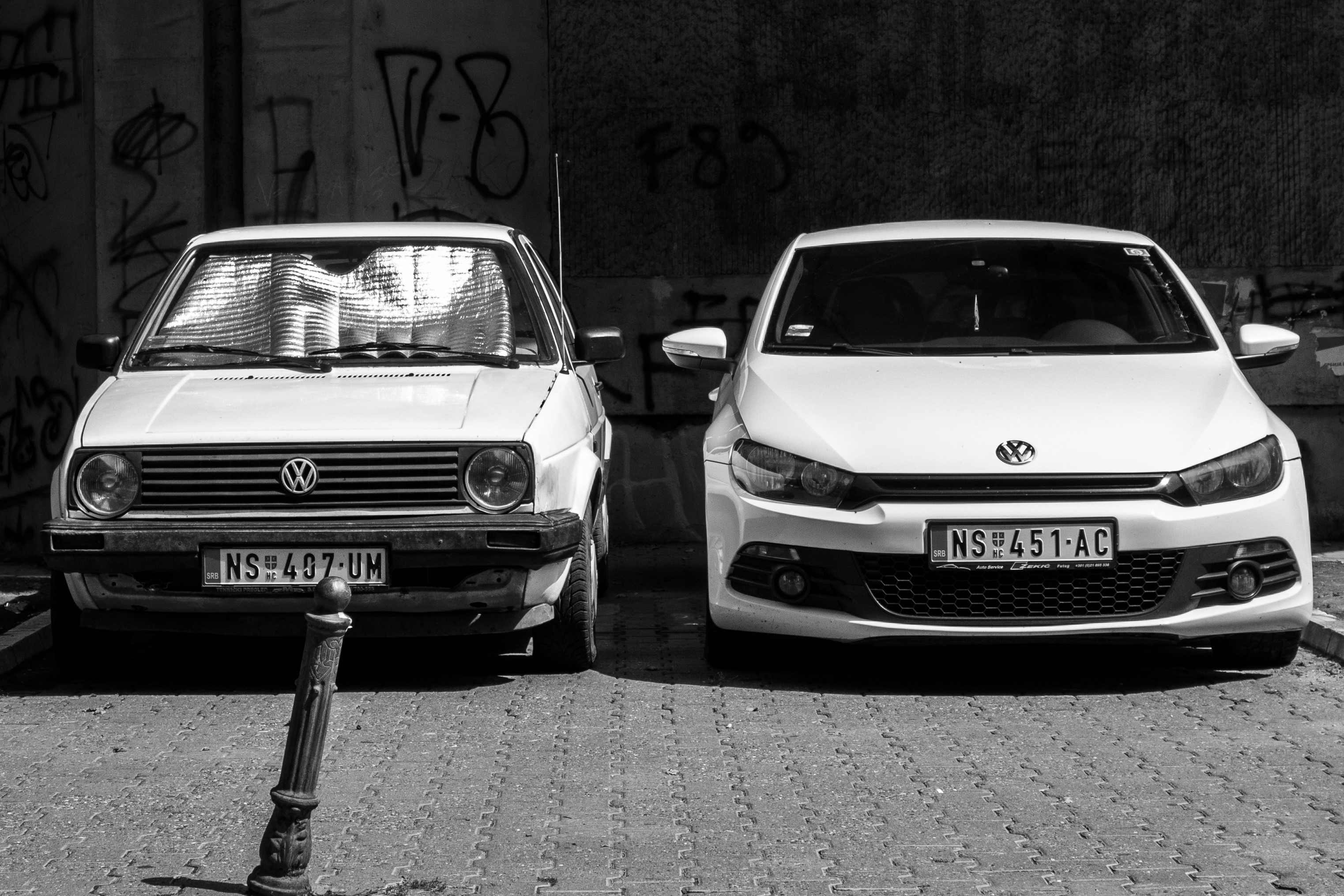 A lot has been written about the incredibly high valuation of the likes of Tesla or Nikola, which is even more stunning when compared to the multiples paid for high profitable legacy players in the same industry. However, in financial markets, focusing purely on anecdotal evidence can be a dangerous shortcut, so I decided to investigate the phenomenon a bit more systematically.

It is widely known that average valuation multiples have been elevated for years, but they did not look excessive for the longest time. For years, corporations, especially in the U.S., have benefited from a slow but steady economic expansion and phenomenal profit margin expansion. Consequently, forward-looking Price/Earnings ratios (P/E) have stayed around 15x for years despite the strong bull market.

However, this still disguises an even more dramatic multiple expansion in vast parts of the market that is also observable in Europe. To analyze this phenomenon, I backtested decile portfolios formed on forward-looking P/Emultiples. The study includes all members of the S&P 500 Index for the U.S. and the STOXX 600 Index in Europe.

Interestingly there is not much difference between the U.S. and Europe concerning this measure. Basically, I find that the cheapest set of stocks is as cheap as ever and has hardly benefited from multiple expansion while the more expensive stocks are trading above the levels reached in 2000.

In the attached paper, I further investigate these findings and ask whether elevated revenue and profit growth may justify a higher valuation spread (network effects, digitalization, etc.).

Beyond this, I study the relationship between this valuation gap and the development of interest rates since 2012. I find that a simple DCF based approach that monitors changes in the implied discount rate can capture the phenomenon surprisingly well. This, however, means that for the more expensive stocks, the market takes extremely aggressive assumptions and, in fact, extrapolates the current interest rate environment indefinitely.

This massive valuation gap is increasingly concerning in our eyes and underpins the potential fragility of broad parts of the market in a rising rate environment. This puts portfolio managers in a difficult position. Sticking to the styles that have worked for a decade now seems more and more dangerous. However, the brutal trend experienced over the past years has likely discouraged many market participants from swimming against the flow. Nevertheless, with a long enough time horizon and strong enough nerves, a bold call on value looks like a seductively attractive bet.

Download THE PAPERback to blog
Subscribe to our newsletter
Thank you! Your submission has been received!
Oops! Something went wrong while submitting the form.
Related articles

How justified are the record P/E spreads in equity markets?

How many stocks sufficiently diversify a portfolio?

How effective are protective puts?